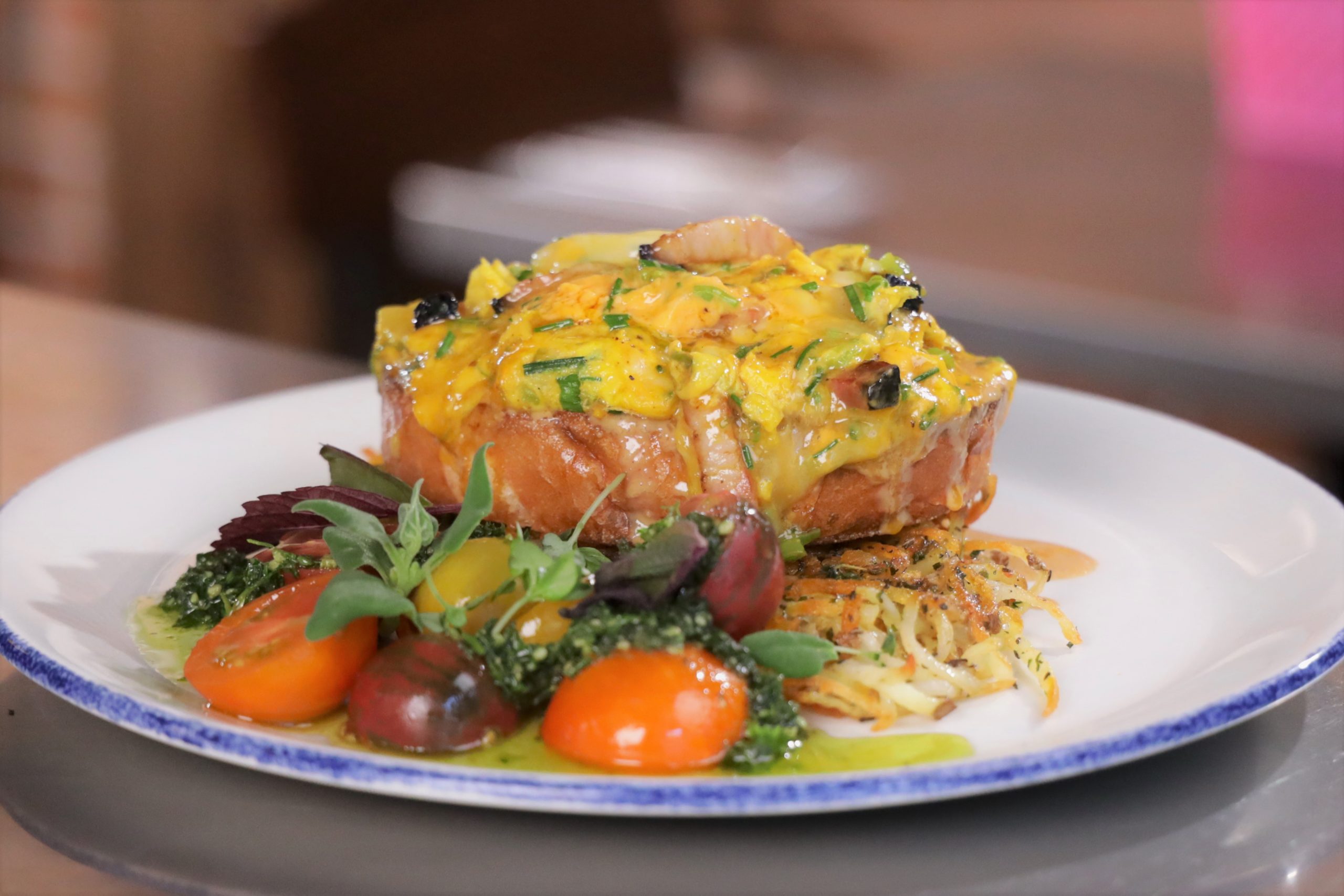 Fundraiser for BC SPCA – Kelowna

Food Network Canada producers were inspired to reach out to Sunny’s when they heard about the strange sounding, but delicious tasting, peanut butter and scrambled egg combo of Chicks on a Raft.  Both Chicks on a Raft and the popular Chicken Meets Waffle will be featured on the show.

Although an appearance on Food Network Canada calls for a party to celebrate, our commitment to the health and safety of our team and the community has put our party plans on pause. Instead we will share this national spotlight with our team, friends and the community by raising funds for a charity close to our hearts, the Kelowna branch of the BC SPCA.

On Saturday, February 20 and Sunday, February 21, guests of Sunny’s who order either of the two dishes featured on the Big Food Bucket List episode, Chicks on a Raft or Chicken Meets Waffle will have 50% of the sales donated to this local charity.

Sunny’s a modern diner is one of four restaurants owned and operated by Chef Rod Butters and Audrey Surrao under the banner RauDZ Creative Concepts Ltd (RCC).  2021 marks 20 years of supporting local in the Okanagan community. 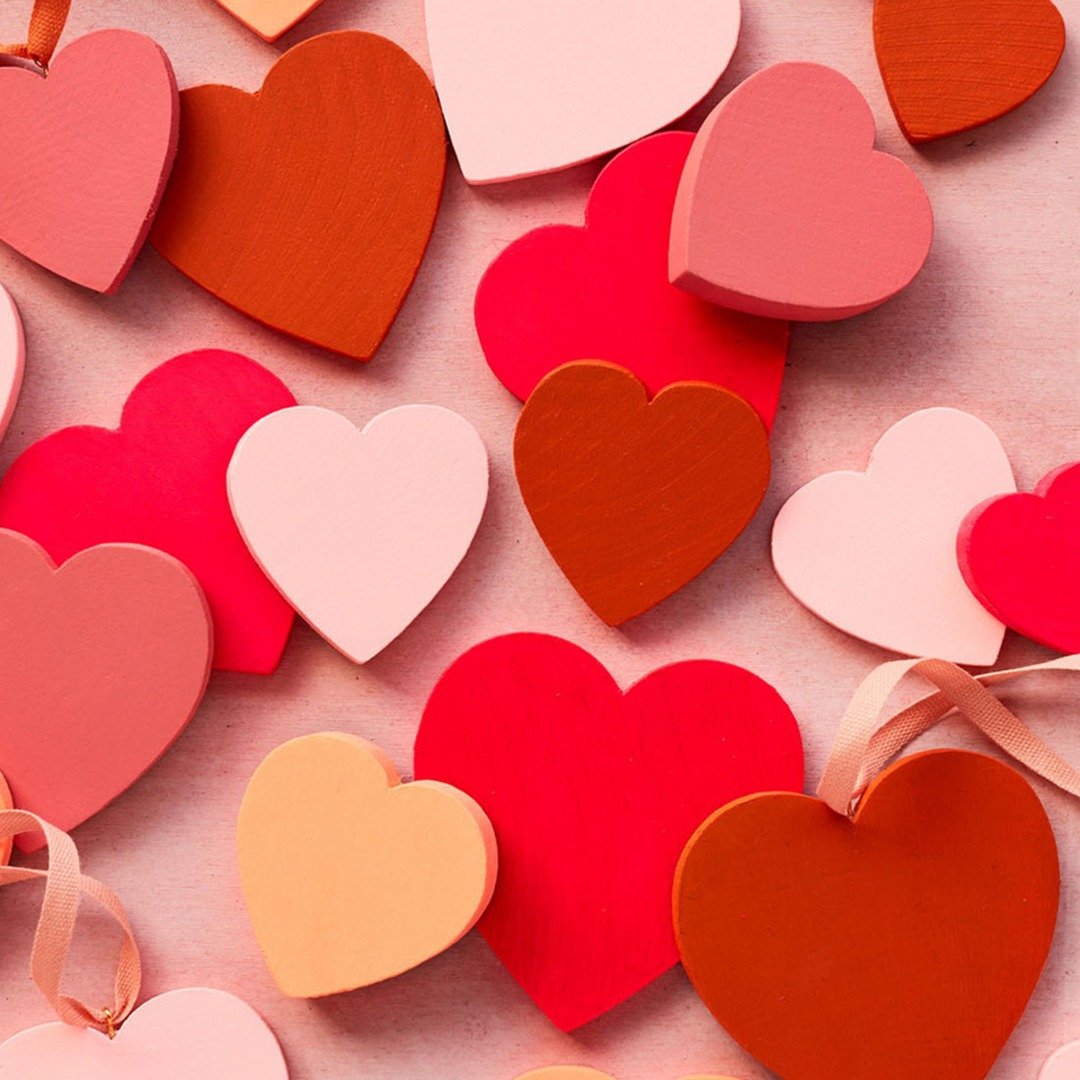 
Chef Rod Butters and the culinary team at The Okanagan Table have created another incredible take-home menu for Valentine’s Day.  Each dinner is complete with a selection of canapés and three courses including a decadent dessert.

All Romantic Night In packages will be available for pickup on
Saturday, February 13.

Write Your Own Love Story
Write your own love story with our menu as the plot to bring you both together with our single dinner ordering option.
Enjoy a delicious chef prepared dinner complete with a selection of canapés and three courses including a decadent dessert from our Pastry Chef Jason.
Single Dinner
A selection of canapés
Choice of a delicious Angus Beef Striploin dinner or Applewood Smoked Salmon main course
Dessert

All Write Your Own Love Story dinners will be available for pickup on Saturday, February 13.

View the menu and order your own Valentine's Day dinner 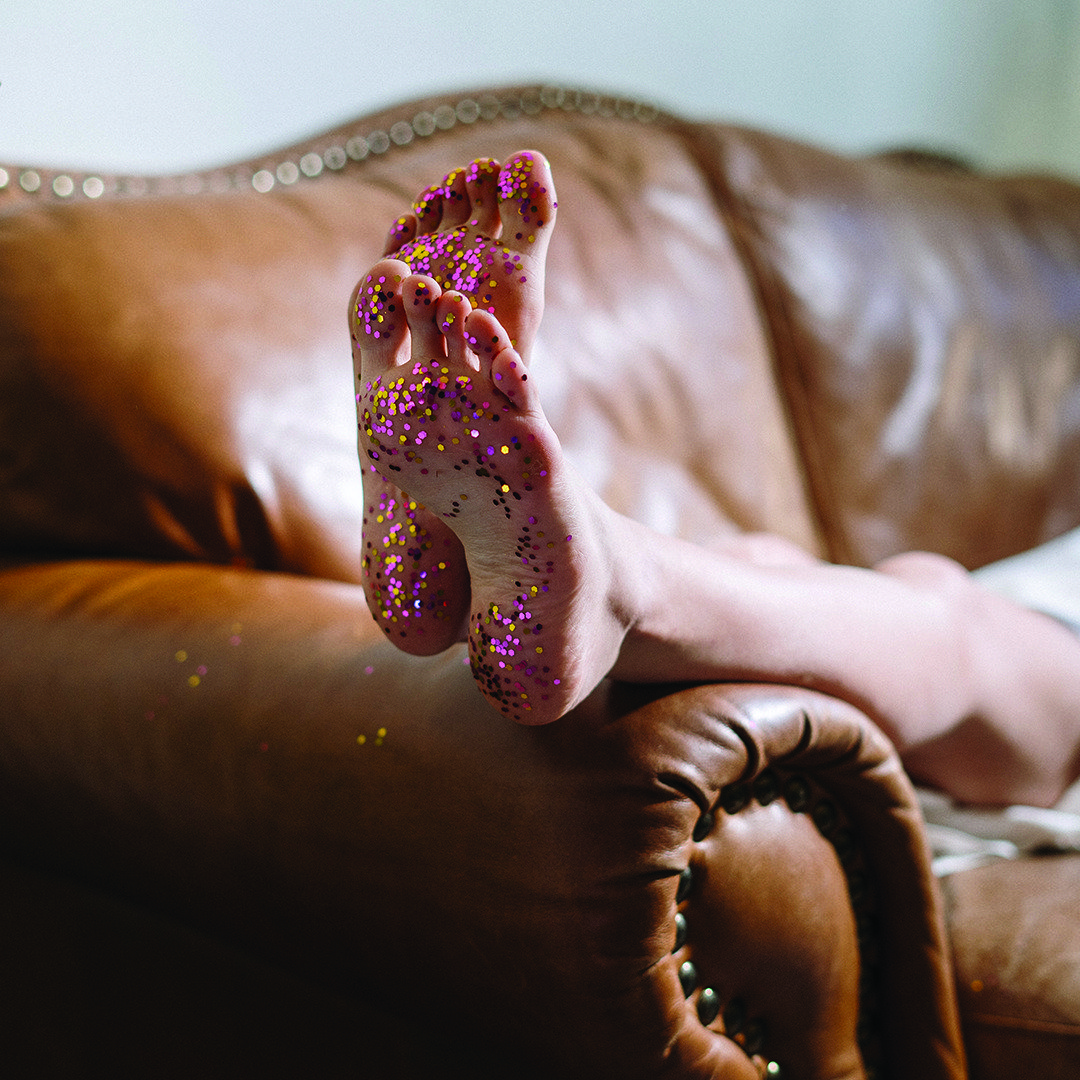 
Our culinary team along with Chef Rod Butters has created a New Year’s Day Breakfast for those who want to sleep in, or get a bit more couch time in on the first day of 2021.

All orders are to be placed by December 27 and picked up at The Okanagan Table on New Year’s Eve.

Sunny’s has it’s OWN jam!


We teamed up with our friends at Salt Spring Kitchen Co. and created our own Sunny’s jam!  How cool is that??
It’s our take on an Okanagan creamsicle – apricot, raspberries, orange and vanilla.

If you love it as much as we do you can even take home a jar from our retail shop at Sunny’s or drop by our sister space ‘The Okanagan Table‘ for your jam.  If you visit The Okanagan Table, they also carry our Sunny’s blend coffee, Sunny’s bacon, our Gypsy bacon AND our Love Home Farm maple syrup.
The Okanagan Table is located at 1571 Pandosy Street (about a 5 minute walk from Sunny’s.)